To hear songs from the album live in concert, we'll see you at The Arts Federation on 11.11.2022. Vickie Maris, Scott Greeson & Michael Kelsey opening for The Barefoot Movement

Mourning Dove is the opening track on my new album. The song, released as a single on 9.16.2022, is a cowrite with my husband, Scott Greeson, (also a singer-songwriter) without even knowing we were cowriting. While I was in Indiana completing the lyrics to Mourning Dove, it turned out that Scott, was at the same time, writing an instrumental guitar piece while on a fishing trip in Minnesota. He didn't know of my new song, Mourning Dove. It happened that he uploaded a short video of himself playing the new guitar tune from the edge of the Minnesota woods. As I listened, I realized my new song lyrics would exactly fit his melody! The song became a cowrite while we were 800 miles apart! I'm also blessed to be working with album producer and recording engineer, Michael Kelsey, who helped me tweak the bridge, sang the harmony vocals, and then recorded all the lovely instrumentation in studio for Mourning Dove plus the other songs on the album.

Listen to the music 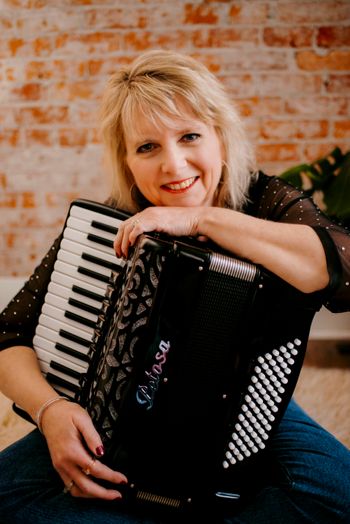 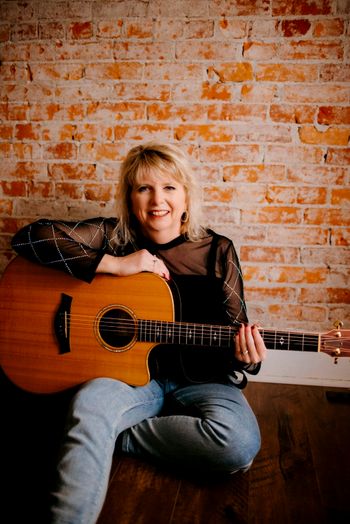 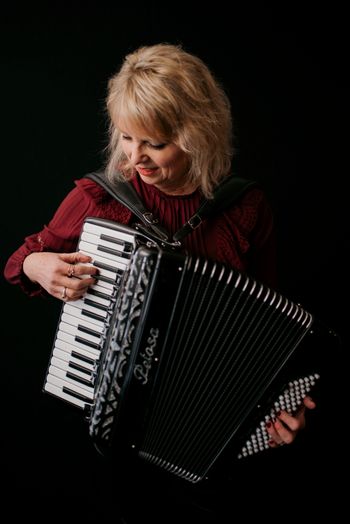